Unknown Realm: An 8-bit RPG for PC and Commodore 64 – Kickstarter 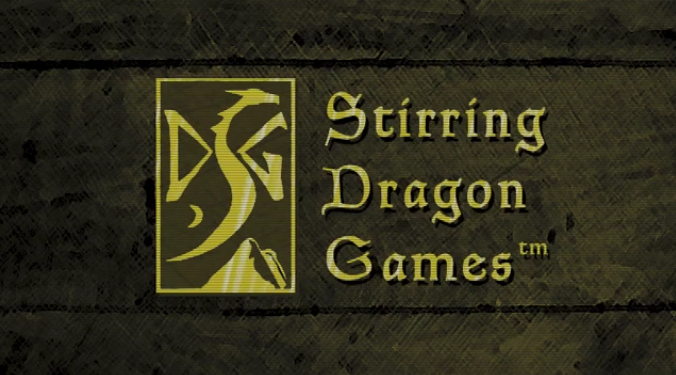 This is a Kickstarter project that should be interesting for C64 enthusiasts and RPG-fans (and others as well):

Unknown Realm: The Siege Perilous is a new 8-bit fantasy role-playing game for PC and C64 inspired by the classic RPGs of the 80’s.

Why is it that anytime you ask an RPG fan what their favorite game is, they will almost inevitably name a game that was made 30 years ago? You know the games we’re talking about, games like Ultima, Legacy of the Ancients, Wasteland, SSI “Gold Box” titles, or some other game from the “Golden Age” of RPGs. Despite the high-end graphics and advances of modern RPGs, they still somehow fail to live up to the enjoyment found in these fan favorites of the past.

Let’s face it: those low-fidelity RPGs had something special. They had the perfect mix of presentation and gameplay that allowed your imagination to run free. Sadly, for some reason, game companies decided to stop making single player RPGs like this and thus abandoned a generation of RPG fans…until now.

We here at Stirring Dragon Games think it’s a shame no one is willing to make classic RPGs like this any more, and we’re just crazy enough to do something about it!

Unknown Realm: The Siege Perilous is a new single player medieval fantasy role-playing game that will take you back to the glory days of 80’s gaming.

Looks pretty interesting. Anyone of you backing it?

Have a good weekend all and thanks for visiting my blog. Hope to see you soon in another post. 🙂