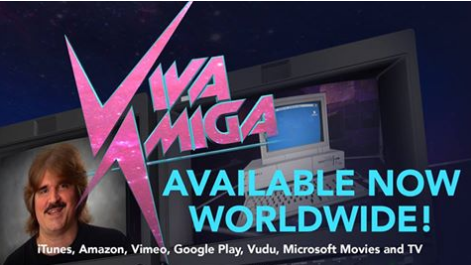 The day has finally come! Viva Amiga, the documentary film about the (you guessed it) Amiga has finally been released! I remember backing this project many years ago on Kickstarter, so looking forward to receive some goodies in the mail (poster, DVD and more).

You can find more information on the official Facebook-page:

Couple of things to note:

There’s a pricing glitch on Amazon. That should be fixed later today.

The film may not be available on all platforms in Australia and New Zealand. We are working to fix that as well. There’s a “ratings” issue that is unique to those countries. Please let us know what your experience is if you live there.

I’ve been told that Kickstarter-backers would receive a free download of the movie today, but have not heard anything yet. Hopefully I’ll get a download-link soon. 😉 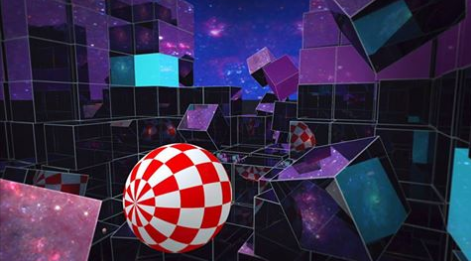 Anyone else going to see this film?

Have a good weekend all and thanks for visiting my blog.