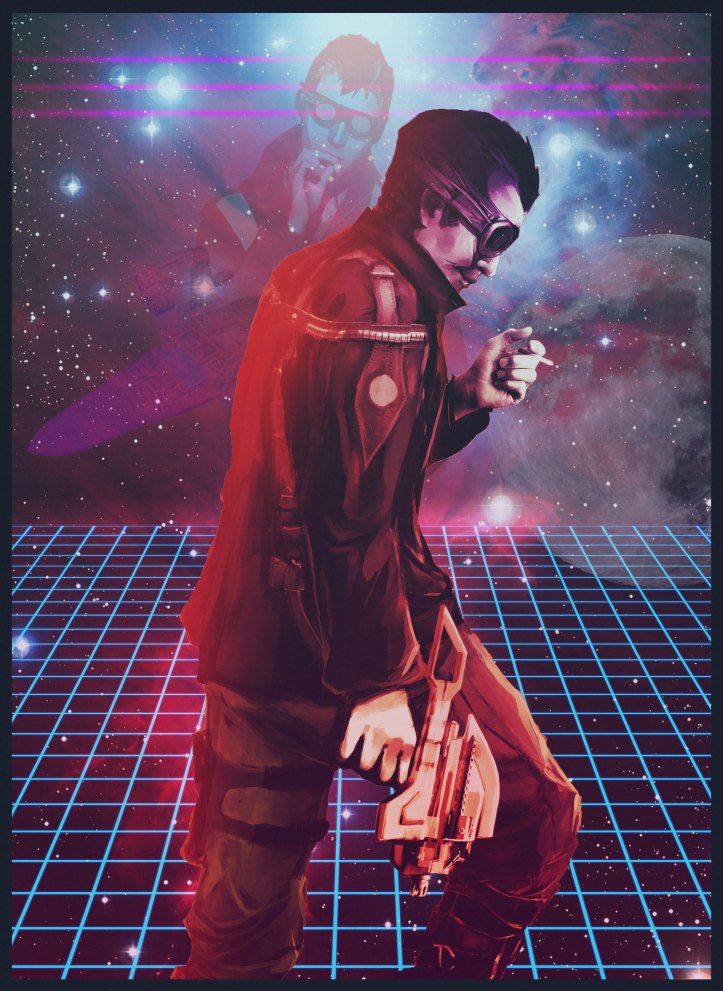 If you’re into classic shoot’em up games, then I think you should be happy to know about an upcoming game from a group of Polish developers called Nighthaw-X3000.

It’s a frantic, vertical schmup and it’s difficulty level will test your perception, response time and agitility of your fingers.

Your name is Pilecki. James Pilecki. You are en elite pilot with ugly past. It’s late evening and you are drinking another beer. This one is your favorite. It’s the only thing you have ever since your wife passed away. However, no one, not even a sarcastic bartender expected that this one will be your last one. It is the year 2000. Alien invasion has began. It is time to get back to your ship. It is time for war. 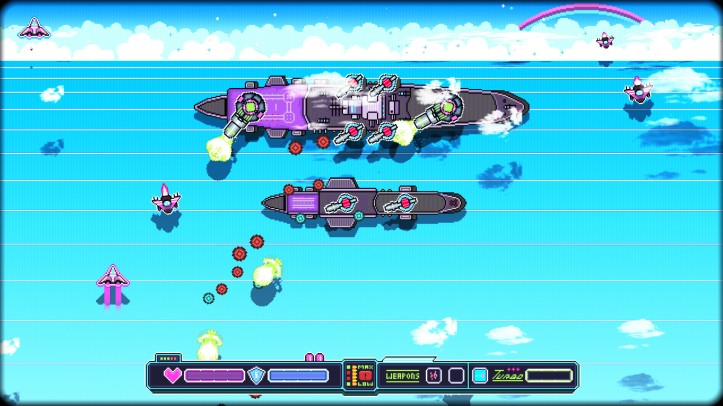 Your ticket for a journey to the past

Nighthaw-X3000 is a unique journey to 80s, journey filled with countless references to classic action movies of those days. It’s a journey full of neon blasts and synthwave music. It’s an atmosphere that was foundation for such classics like Far Cry 3: Blood Dragon or Kung Fury. Now it’s back.

However, Nighthaw-X3000 is not only the atmosphere. It’s a full-fledged bullet hell that contains: 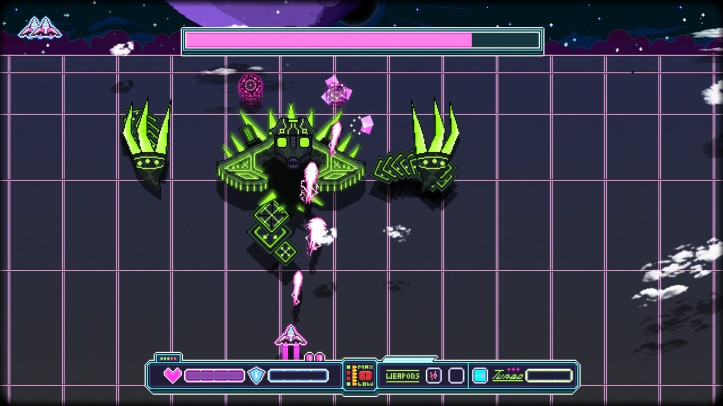 Nighthaw-X3000 is not your typical retro, it is true vintage. It’s an ultimate tribute to the 80s. In both, audio-visuals and gameplay:

Created by N94Games studio, to be published by AAG Studio.